Warning: Declaration of ET_Theme_Builder_Woocommerce_Product_Variable_Placeholder::get_available_variations() should be compatible with WC_Product_Variable::get_available_variations($return = 'array') in /home/customer/www/afrogirlfitness.com/public_html/wp-content/themes/Extra/includes/builder/frontend-builder/theme-builder/WoocommerceProductVariablePlaceholder.php on line 8
 Wife, mum of two, Lecturer and PHD candidate. Tega shares how she fits in her fitness lifestyle - Afro Girl Fitness

Wife, mum of two, Lecturer and PHD candidate. Tega shares how she fits in her fitness lifestyle 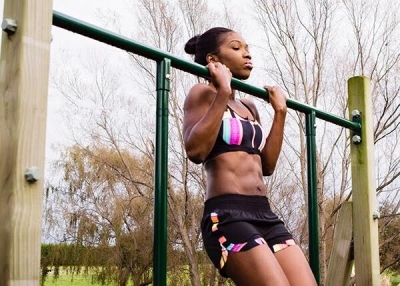 Tell us a little about yourself

My name is Tega, I am a wife, mother of two gorgeous boys aged 3 and 1.5 and a Lecturer and Ph.D candidate. I am originally from Nigeria, but my family and I recently relocated to Wellington New Zealand.

Can you share with us a little about your fitness journey how it started?

In college, I was one of those slim people who could eat anything and never add weight. I never worried or thought about health and fitness. But as I grew older I started to put on the weight little by little. I remember my mum and her friends saying I was becoming a woman. Lol. I wasn’t really bothered about it until I got pregnant with my first son and went from 62kg to 95kg. Six months after my son was born, I had only dropped about 5kg of the weight and when he turned 8 months I realized it was time to do something about my weight. That was the beginning of my transformation and fitness journey.

What made you fall in love with working out?

My relationship with fitness is a little bit of love and hate but mostly love. When I do these exercises, and try to push through them I keep asking myself “why are you doing so much” but then the results are amazing. So, so amazing and that is why I love fitness. You can set a fitness goal, work towards it and achieve.

“It’s amazing seeing your body do what you never thought you could”.

Beginning my fitness journey was really tough. 4 weeks into my transformation journey I hadn’t seen any results and I thought I wasn’t doing something right. I started to read up more and I discovered a lot of information that helped me change things a little bit. By week 18, I was down 20kg. That’s when I fell in love. I say it all the time, once you see results, even the slightest bit, you just can’t imagine your life without it.

What did you do to stay fit during your pregnancies?and how soon after did you resume your workouts?

In as much as I would love to say I exercised regularly during pregnancy, I didn’t. I tried to put in some work (mostly going on walks) when I could but it was definitely not a routine activity for me. However, with my second pregnancy, I was mindful about my food consumption. I tried to eat clean and healthy and ensured to stay away from lots of sugars and junk. 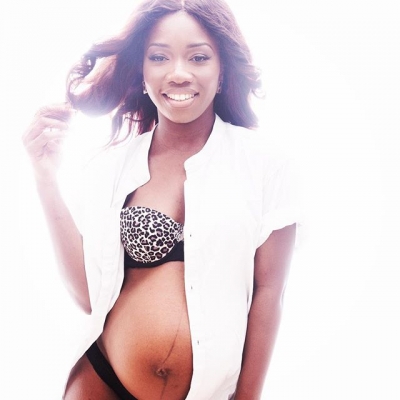 After delivery, I’m never really in a hurry to get back to exercising. Mostly because it’s a whole adjustment and mental process for me. I thrive with routines, so I spend a lot of months trying to settle into a routine that works for my baby and me. By doing this, I can allocate an appropriate time for working out that suites my baby, when he is either asleep or happy. After my first pregnancy, I started exercising at 8 months postpartum and with the second, 6 months postpartum.

How can mums get their pre-mummy tummy back?

The first step will be to ensure there is no diastasis recti. A lot of women jump right into tummy/ab exercises without checking out for this and it only makes the mummy pouch worse. Second, after a kid, the ab muscles are loose and there is more fat stored in the belly so we are looking to tighten the ab muscles and burn belly fat. Cardio and core strengthening exercises are the way to go. For cardio, I don’t recommend running, while those burn a lot of calories, they leave you out of breath/oxygen and won’t burn belly fat. For me I do, slow jog for 1 hour twice a week (for the belly fat) and fast jog twice a week (for weightless). For core strengthening exercises, planks and mostly exercises that require you to squeeze in your core and hold tight over a period of time probably 3-5seconds.


What’s your PHD in?

My Ph.d is in international business and trade policy.

How do you create the balance between being a mum, making time for yourself at the gym, and still be a super mum and sassy wife?

To be honest this one is a tough one to do. While I try my best to juggle things around and make sure everything gets attention, there are days when I can barely get anything on my to-do-list done. And I have come to accept that some days will just be difficult. What really works for me though is praying and having a routine. 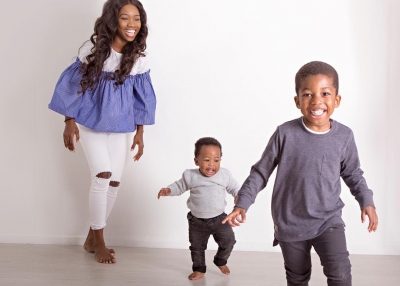 As a Christian, I’ve learned to trust in the lord with all my heart and lean not on my own understanding. There are days when I look at my to-do-list and I wonder how I am going to achieve everything in one day and I just say to myself I can do all things through Christ who strengthens me. Then I try my best. Secondly, I thrrive with routines. I have a routine and my kids have a routine. I know when they will be sleeping, eating, even using the bathroom lol. That definitely helps me organize my day.

Being married, what are some of the perks of keeping fit?

Haha. Oh you don’t want me to talk about them! flexibility is definitely on top of the list! My husband is also into fitness, so sometimes we have a lunch date at the gym. It brings us closer too since its something we have in common.

What might we catch you doing on your lazy day?

Join the discussion. How do you find time for fitness despite your busy schedule? Comment below 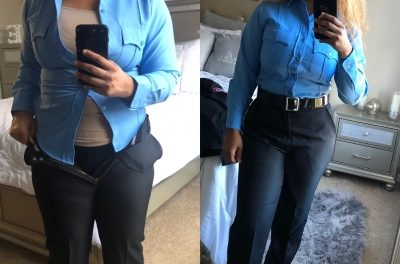 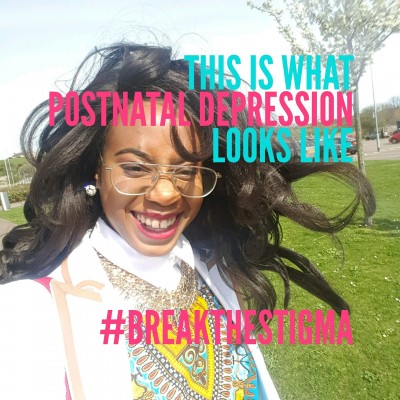 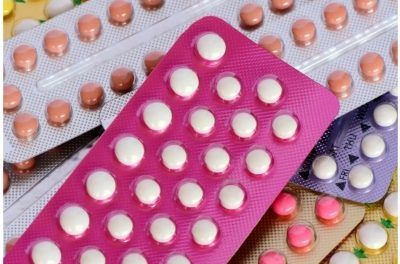