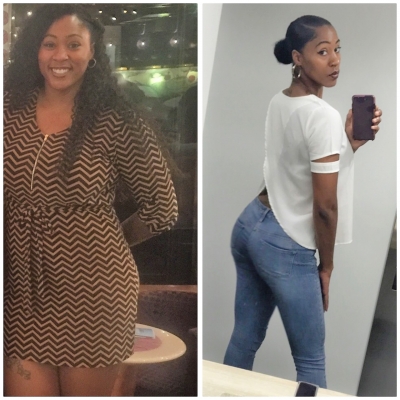 Prior to becoming a mother Evelyn was an active Division 1 basketball player, however becoming a mother for he first time brought with it extra weight which she didn’t think much of. Following the death of her mother to diabetes, Evelyn started comfort eating to cope with her loss. Her turning point was fearing she’ll die young and leave her daughter behind if she continued to neglect her health. Read on to learn about her weight loss jounrey.

My name is Evelyn Victoria Lewis and I’m originally from Hampton Virginia. I now live in D.C with my adorable four-year-old daughter and our dog Coco. I am currently a marketing professional and have recently taken an interest in pursuing personal fitness training. Some of my hobbies obviously include working out reading writing dancing and DIY home projects.

Before the birth of my daughter I was a totally healthy Division 1 basketball player at 6 foot three, 210 pounds. During my pregnancy I hit 253 and after her birth I quickly went down to 225. It never dawned on me that I may be unhealthy because I was so tall that the weight just didn’t seem to be a problem. So I lingered between 230 to 240 for the next couple of years.

On August 2, 2015 I lost my mother to her battle with diabetes and my world slowly started falling apart. I started smoking, drinking and eating from the time I woke up until the time I went to sleep and by the summer of 2016 I was 258lbs. at this point, I started to think about my health and how my daughter would feel if I was to leave her sooner than possible due to me neglecting my own health.

I started working out three days a week and I felt healthier but the scale wasn’t changing because my eating habits were terrible. So in October 2016 I decided to change my eating habits as well and kick it up a notch in the gym. I eliminated as much sugar as I could as well as carbs and mainly consumed lean meats, vegetables and only drank water. My workout routine consisted of six days a week of vigorous metabolic training and A second session of cardio each day. By January 2017 I had gotten down to 215 pounds. That’s when I began to add heavy lifting into my routine and slowed down on the cardio. I became a gym rat and was eating 5-6 small meals each day.

In the beginning I had the help of my then boyfriend who is also a gym rat. He encouraged me every step of the way but the smaller I got the more jealous he became and our relationship turned sour. Trying to focus and fix that relationship caused me to eat junk and skip gym days which led to my relapse. I gained weight and was back in my college size jeans. At this point, I realized I had to refocus and begin to work out harder in spite of my relationship issues.

The gym became my home. It was the only place where I felt 100% free and happy with myself. So I was back on track and in May I got on a scale and weighed in at 180 pounds. Today I am 175 and this is the ideal weight range I’d like to stay in. At this point I simply work out to tone and stay in great shape. If I lose a few more pounds here and there I’ll be fine with that but I never want to see a 200 on the scale again as long as I live. Overall my transformation took about 8 to 10 months.

The hardest part was staying focused despite stress from work, relationship ups and downs, people’s negative opinions and all of the fast food commercials. I overcame it by remembering how I felt losing my mother to diabetes and reminding myself that I never want to put myself or my daughter in a similar situation that is within my power to control. In general my relationships with my friends are pretty much the same and I’ve been able to convince some of them to join the fitness wagon which makes me so happy. I’m no longer that relationship and I’m happier for it as I wanted to realize my fullest potential here on earth.  I already knew I was a strong person based on me being able to wake up and smile every day despite various challenges in my life but my transformation took self-discipline and that is something that this process has proven to me that I have.These days on my days off you’ll find me in the gym or spending quality time with my daughter. I’m also working on a book, traveling with my friends and enjoying this new body that I’ve built.

One advice Ill give other women on their fitness journey would be to thoroughly define your WHY. Everyone wants to be in shape for one reason or another whether it be to look good naked, in an outfit or for a specific event but not everyone has a WHY that will not allow them to quit until the goal is achieved. Your why is not going to be “If I work out this long, then I’ll have this”. Your true why will be “If I do not reach my fitness goals, this will happen” and whatever the consequence is has to be something that you never want to experience. 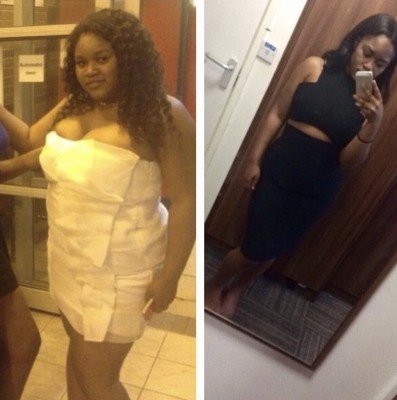 My journey so far has made me even more determined 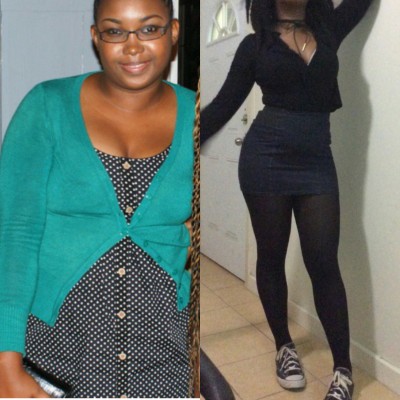 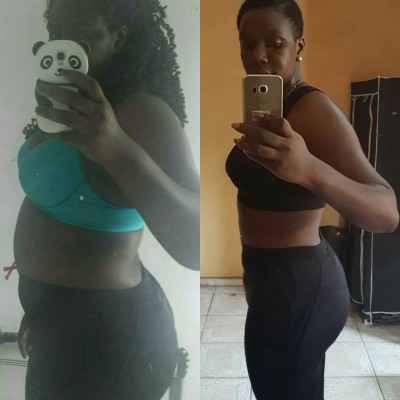 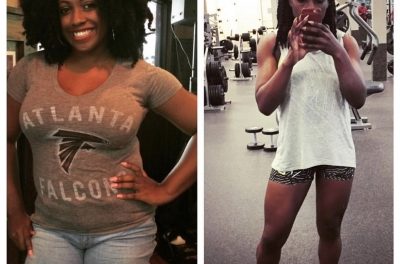