At 15 I went six months without my period.
I was happy. I felt free but didn’t realize what was going on with my body was not worth it.


I was taken to the gynecologist but not examined because my mom was sick and had my sister take me who wasn’t my guardian. Ironically my cycle came the following week and the doctor was just like “Oh, she’s just irregular.” and we left it like that…

The summer between my junior and senior year in high school I gained 50lbs. Nothing drastic happened. I may have been eating more but not overly so.

My weight continued to balloon and it was never really addressed with my doctors.


I didn’t have my first gynecology exam until I was 31. I wasn’t sexually active. This was the first time PCOS was discussed with me. At this time the facial hair was a problem and I was well over 300lbs. This opened me to googling more information. You read about the difficulty losing weight. I wasn’t really trying too hard. Any attempt I did got my about a five to ten pound lost before I would quit.

One of the things I read stated that your body takes in extra calories from the food you eat. A normal body takes in seven days of calories when my body takes in eight. The fertility issues weren’t too big of a concern for me because I was undecided about kids.

Then there was the insulin resistance part of it. I was in denial. The doctor did explain to me that diabetes was inevitable without weight loss. I was battling between diabetes being in my family, my weight and PCOS. I didn’t try at all to prevent it and was diagnosed in 2013.

She prescribed me birth control to regulate my cycle. At this time I had been a year without my period. It took no time to come back and I bled for 21 days for several months before I stopped taking the birth control pills. She explained that because I hadn’t had a period the lining of my uterus would be thick and that I could expect heavy cycles but my goodness. I couldn’t find a tampon absorbent enough. I was getting up three to four times a night changing supplies. It was a very miserable time.


The facial hair has been another battle. I think part of me made peace with it and another part doesn’t care. I tried waxing but it became too painful. Threading was an even worse experience and not worth the pain at all. I went back to a facial hair cream and I use a battery operated hair remover. They say it could cause it to grow back more and thicker but this is my temporary fix that I feel ok with.

The most frustrating part has been dealing with my cycle. The heaviness and the discomfort I felt on a daily basis especially when traveling is unbearable. Thankfully I have never had an accident on a plane. To get through them I wear a heavy duty overnight pad at all times that is about the length of my arm and a tampon. Also some kinds of tummy tucker to feel tight and confined down there. I have still had accidents but they’re few and far in between.

I know there’s still many aspects of it just don’t deal with. I wish I would have attacked this in my 20’s. I wish I wasn’t in an environment where we didn’t deal with things because they were unpleasant. I wish there were classes and support groups you had to go to so that you’re educated and have support. So many women suffer with the same things and we’re left to feel alone. Why? 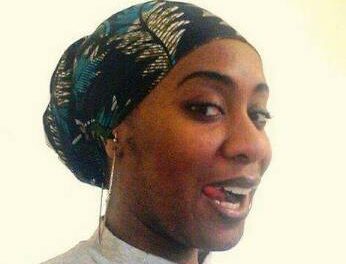 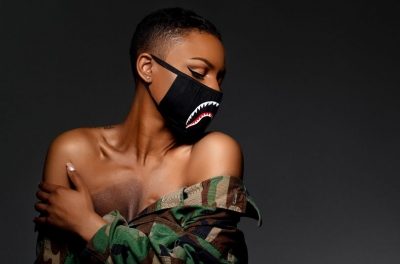 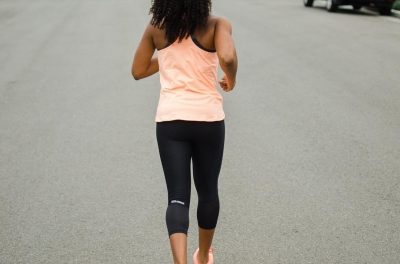 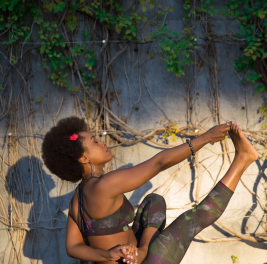 Get out of your own way: Stepping out on faith