Warning: Declaration of ET_Theme_Builder_Woocommerce_Product_Variable_Placeholder::get_available_variations() should be compatible with WC_Product_Variable::get_available_variations($return = 'array') in /home/afrogirl/public_html/wp-content/themes/Extra/includes/builder/frontend-builder/theme-builder/WoocommerceProductVariablePlaceholder.php on line 8
 Intense Ab Workout (No Equipment) - Afro Girl Fitness

Chanel Coco Brown shares an intense ab workout that can be carried out at home on a rest day or during / after a workout.

The workout consists of a variety of different exercises all at the the 20 rep range. These exercises are:

Repeat every exercise at least 2 more times minimising the amount of rest between each exercise. Following this routine could assist you by adding some new ab exercises to your current routine and can also show you proper form. 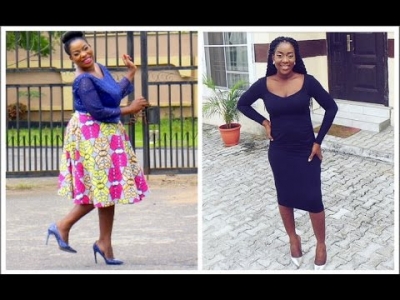 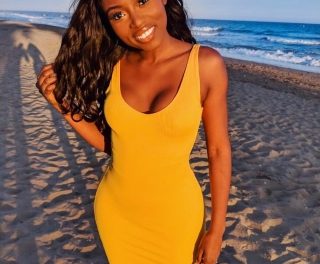 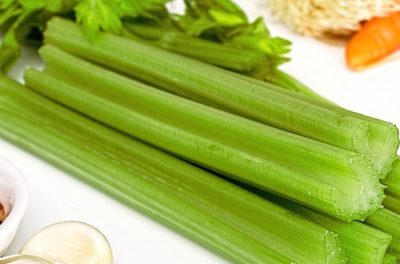