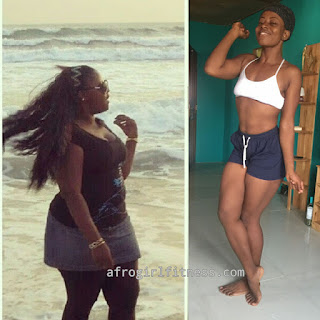 Truthfully, I’ve always thought that the day I wanted to lose weight I would just pull off the Jennifer Hudson trick on everybody!
A month to my 22nd birthday, a friend and colleague at my workplace kept complaining of how overweight she was, and expressed wanting to do something about it. At the time, she weighed more than fifty pounds less than me, and I couldn’t help but wonder if she could complain about her weight, what about me? If she cared enough about herself to worry about how she looked at such a weight that I wished to look like, then I had to do something about my weight. That’s how it all started for me…

When I started working out, I went to the gym four times a week. I was doing everything from cardio, to weights, to abs. After seven weeks, I was down close to 15lbs and I changed from the gym to home workouts. I read almost everything and anything that could help me with my health and fitness. I started doing jumping jacks, squats, lunges, and crunches every morning before I left for work. I made it my duty to do at least 100 reps of abs every morning, and an hour walk/jog when I left from work. Now I just cross train. I do from sprinting, jogging, yoga, skipping (I have a PB of 10,000 skips in 1:33mins), squats, push-ups, and crunches (at least 150 reps) depending on the day. The real deal is just doing whatever works for your body.


Changing my eating habits took time. The first few months in my journey was tough and I tried to cut everything from carbs to fat from my diet. It wasn’t working well for me because I ended up with low blood pressure and the doctors told me to go slow with my workout. From then on, I started with portion control and high protein diet. Occasionally, I limit my carbs to my morning oats breakfast. At this point, I know that I’m not supposed to eat potato chips, or grab an ice cream, whenever I crave it. On days that I’m working super hard on my weight, I just skip dinner and complete my water intake for the day. I do not stick to a very specific diet or have my meal planned for the week. What I have done is cut off the bad carbs, bad fats and sugar from my diet and have added healthier choices. I eat pretty much the same quantity of food that I ate when I was overweight but healthier. I feel like having to plan your food for the entire week or write down everything you eat from morning to night makes the journey mundane and more complicated than it is. Whenever you feel the urge to eat something or drink something, always go for the healthier choice. It has worked for me and I know it can work for others. I see it as a lifestyle and I’m in it for the long haul.

When I started working out, I weighed in at 109kgs and that’s 240lbs. I was really surprised at how much weight I was carrying and would usually lie to my friends that I weigh 10lbs less. I now weigh 65kgs/143lbs.

The transformation never ends. It’s still ongoing, but my first drastic change came in about six to eight months in my journey. I had to change my wardrobe and people started passing me by on the street because they couldn’t recognize me.

The hardest part for me is turning a blind eye to naysayers. They’re all over the place, even in our own heads. At first, they seem to doubt that you can do it. When you succeed, they try to discredit your journey. Many people still ask me about the medication I’m on to keep the weight off, even after I tell them it’s solely exercise and healthy eating. I just close my eyes to all that and continue grinding. That’s all that matters.

Health wise, I’m a better person as you can see. My heart can withstand things I never could prior to my journey. I can climb the stairways for longer and still feel energetic. As for relationships, people that now look at me and talk to me, some of them I’m sure wouldn’t have three years ago; but the sweetest thing is, my now husband has always been around. We were in a relationship prior to my weight loss and he was in love with me in spite of my body shape. I just feel more confident than ever. Way before my journey people would say she’s such a smart girl and I’d doubt them; but my new-found confidence and self-esteem means I am aware of my qualities and can take the compliment.

My circle of friends, family and my caring husband have always believed in me. They saw in me what I didn’t see in myself and for that I’m very grateful.


I would advise others to remember that obstacles are those things you see when you take your eyes off your goal. There are weeks and months you are not going to drop the figures on the scale, but that shouldn’t discourage you. You may have gained more muscle which weighs more than fat.

Trying to completely change your diet might be very challenging and you might fall short of your own expectations several times. Don’t give up when you fall short; this is a normal part of the journey for all of us; tomorrow is a fresh opportunity to make things right.
Never give up on yourself as the best project you’ll ever work on is you. If you are a person who always thinks another person deserves way better than you, you need to start to look from within. The fact that you think you deserve less is enough of a reason to keep you in your current state. You are a star that’s meant to shine bright; It’s so easy for the world to dull your shine when all you do is hide.

I’ve been through the feeling where you’ll think nothing in the world matters and you’re just existing. But until you dig deeper and find your self worth, you will never find solutions to those problems.

It’ll get harder, tougher, scarier and people will judge you, but never give up. They will make silly comments to test your confidence. Never pay attention to them. Most people may not understand your journey, but it’s not theirs to understand. Just keep your head up high and make the best of your definition of life. 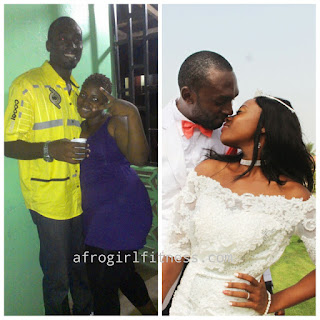 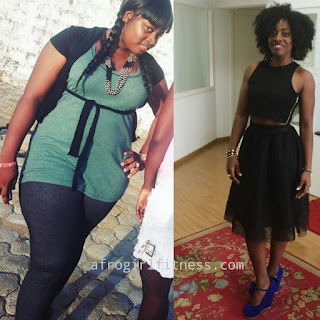 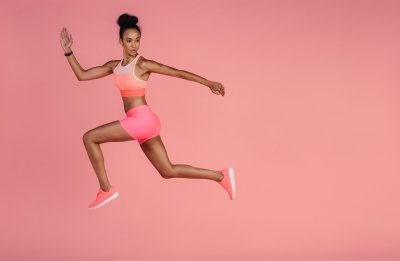 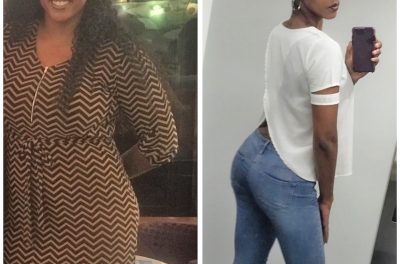 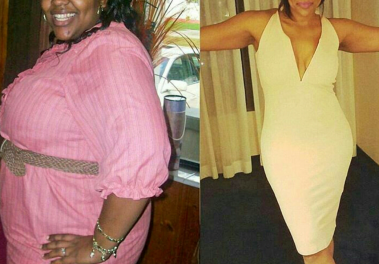 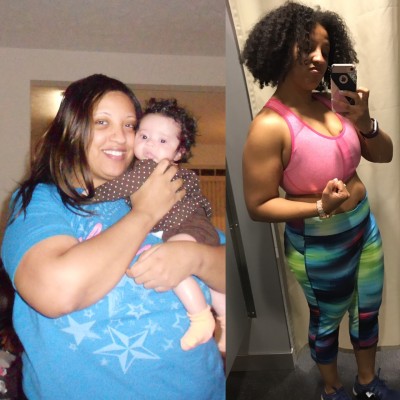