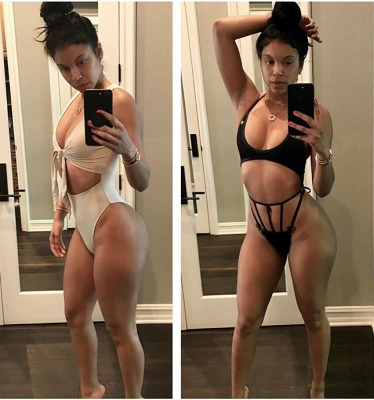 Summer is upon us and for the first time in like never, I’m actually feeling like rocking a bit of skin. Instagram is a bountiful source of style and fashion inspiration and with summer here, our stars are raising heat in their flirtiest bikinis and sizzling swimsuits.

I’m not quite there yet to bare it all in a bikini, but I have my eyes on a few styles that’ll take me out of my comfort zone and have me showing off my fabulous mombod!

Theres’s one celeb whose swimsuit collection I’m absolutely feeling. It’s Eniko Hart’s. With a gym-honed physique like hers,  she can pull off any swimsuit she throws on but she has a particular style she typically goes for and it really complements her curves.

I’ve put together her looks over the last few seasons; and what I’ve noticed is, she keeps it simple. Her beach side look is flirty yet sophisticated and I love it! she goes for bright block colours over prints, and seems to prefer high leg, cut-out one piece swimsuits over bikinis. 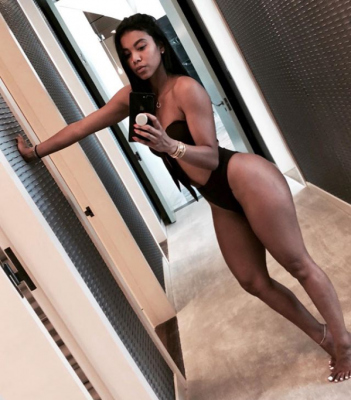 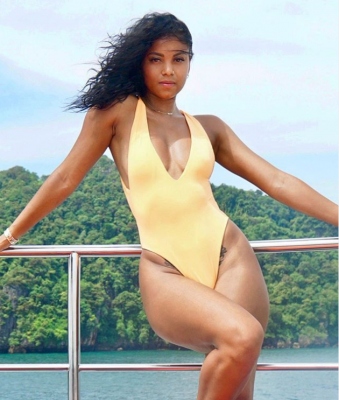 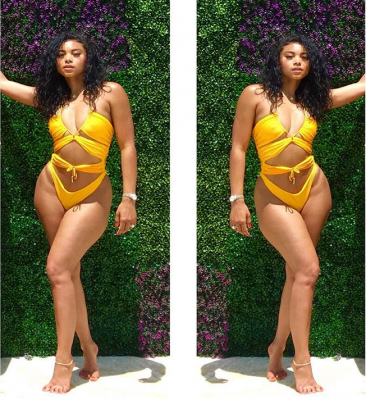 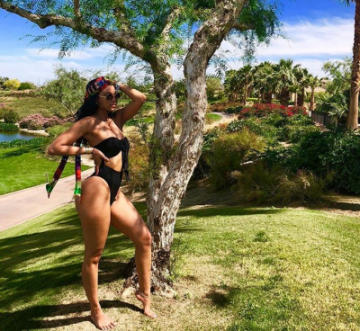 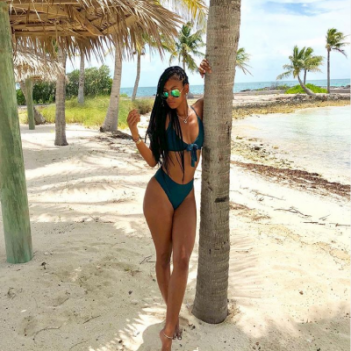 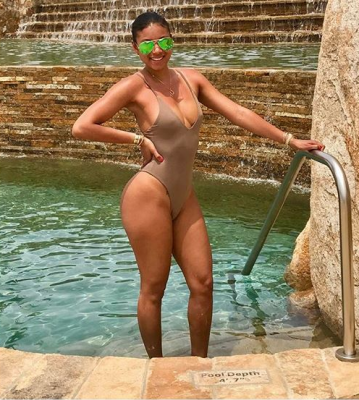 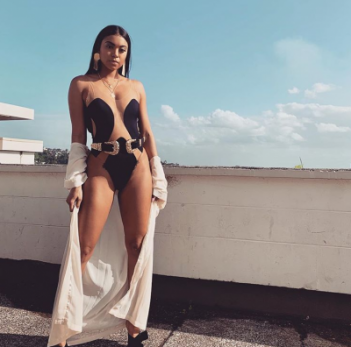