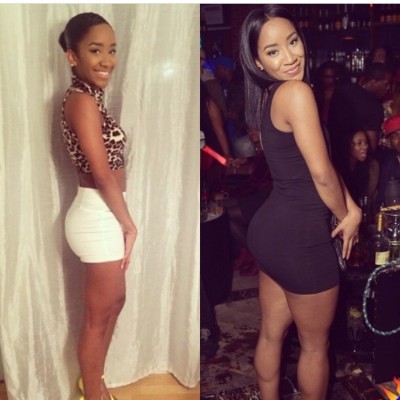 I was super thin all my life but it was never something I was ever really extremely self conscious about. But about 3 years ago, my Instagram became flooded with pictures of fitness transformations, especially girls who went from skinny to fit and thick. So I thought to myself “if they can do it, so can I” and I went for it. I signed up for a gym membership and began lifting weights 5 days a week. I went into it a little lost but never hired a trainer.  It was like a trial and error kind of thing for me. My squat form wasn’t always perfect and I barely knew how to do a bicep curl properly but with time I learned. I was working out Monday through Friday strictly weight lifting because I was focused on gaining. I mainly workout my legs and glutes so I train them Monday, Wednesday & Friday. I train upper body the other two days & give myself the weekend to rest. I decided to change my eating habits as well. I added more healthy carbs & protein to my diet & started eating more meals – 4 to 6 a day. I cut out fried, processed and greasy foods. 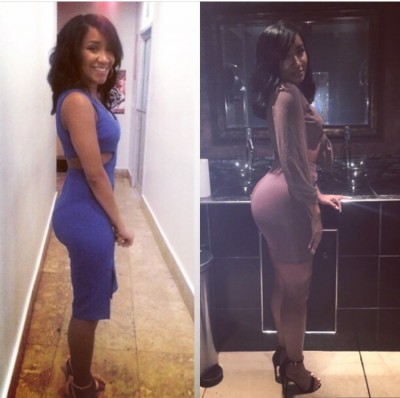 It took me 2 years to get to where I am now. I started at 115 pounds and now weigh 142 pounds and I am still working on building muscle. I was not and still am not always 100% motivated but when you want something bad enough, you work for it with no excuses. 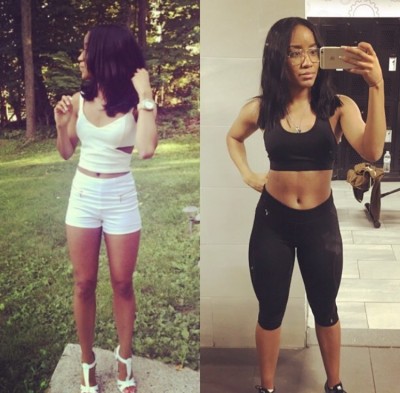 I couldn’t be more content with my decision to start my fitness/weight gain journey because I’m an overall happier and healthier person. I look forward to my workout sessions every day and walk out feeling better than I did walking in. Not just physically but mentally as well. 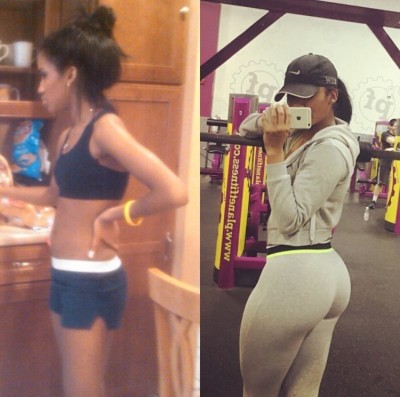 A lot of people tell me they give up on working out because their results aren’t showing quickly enough but don’t give up! Keep pushing no matter what because results aren’t something that happen overnight. Don’t get discouraged. It’s going to take hard work, dedication, time, consistency and motivation. We are all capable of changing not only our bodies but our lives in general. Don’t let anything get in the way. 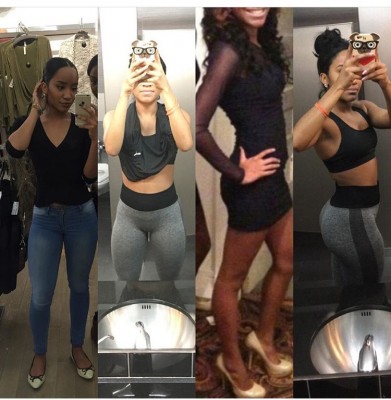 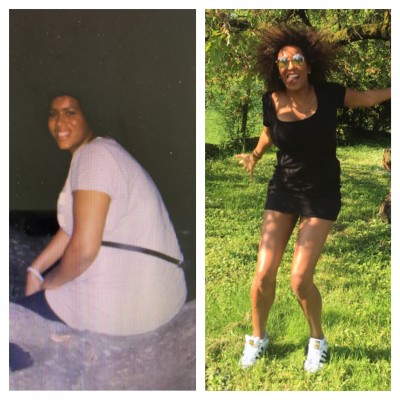 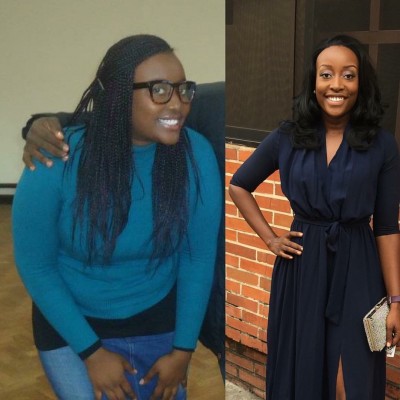 Eating healthy is hard but I work harder 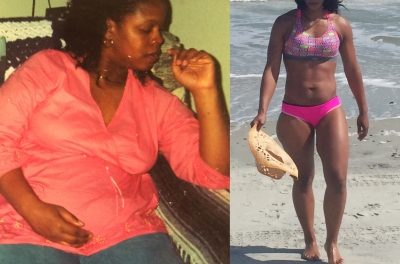 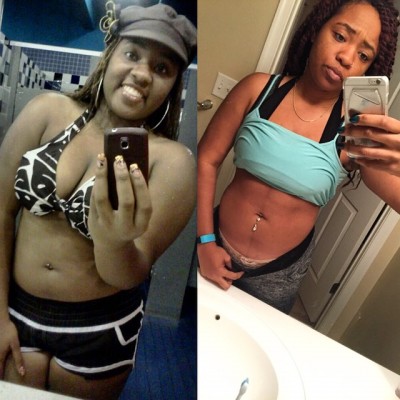