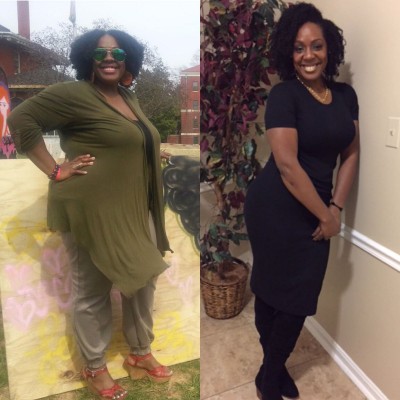 My name is Jerri, & I’ve battled with weight management my entire life. Although I was able to lose 80 pounds at one point, & had kept it off for a few years, as I say…”life happened,” and I gained it all back, plus much more, placing me at 277lbs. The weight gain, and the humiliation of it, ultimately resulted in my struggle with depression. The mental, emotional, & spiritual warfare that’s associated with depression placed me at the darkest time in my life. I felt as if I was worthless, & wanted to give up. To give up on life, on happiness, and on God. Who would think that weight would play such a strong hold in someones life? That’s a question that I often times asked myself….and the vicious cycle of over eating & feeling guilty because of it would caused more guilt, & led me deeper into depression. At my darkest hour, all I could do was pray. I was tired…tired of the guilt, the pain, & the embarrassment of who I had allowed myself to become. It was during that time, that I met my friend & trainer, Coty Hart. Unlike the tons of trainer’s that I’ve had previously, Coty met me where I was. His guidance, encouragement, & wisdom, has brought me to my current position in life…& I’m eternally grateful to him.


Almost two years into my journey, I was able to reach 165lbs. Currently, I try to focus less on the scale, & more on sculpting my body into my desired state of being. I encourage anyone embarking on a fitness journey to stay consistent. No matter how tired or frustrated you become…don’t stop. Utilize the reasons of why you began your journey as fuel.  The confidence that I’ve gained in myself is paramount, & I am no longer the woman I used to be. I am greater than her, stronger than her, and I will continue on this journey to become better than I was yesterday, & better than I’ll be tomorrow…Phil. 4:13 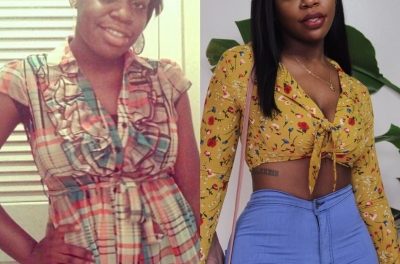 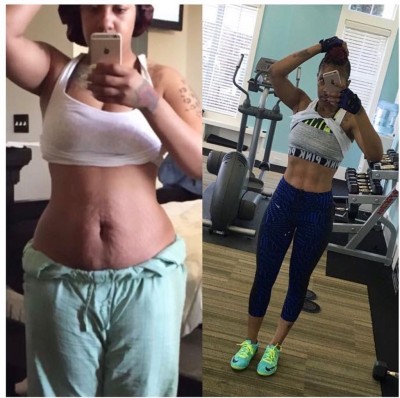 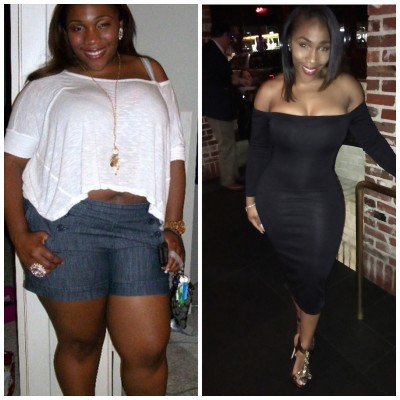 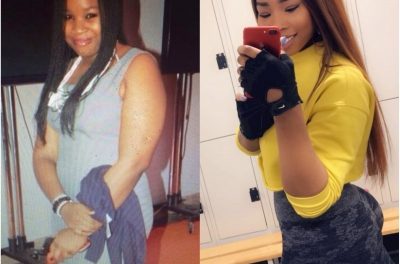