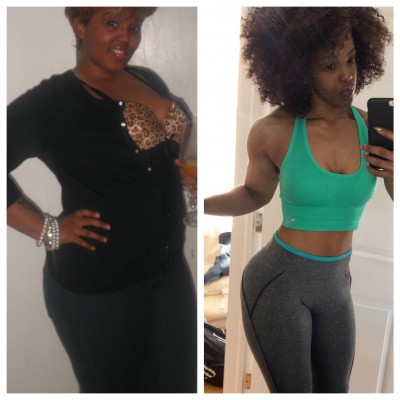 What led towards my lifestyle change was me being no longer happy with myself. I was craving a complete alternation to a life I, in a way, lost control over.

I first changed my eating habits, because we all know about 80% of the journey falls on the diet. Of course it wasn’t simple and smooth but I eliminated everything that was toxic for my body, and focused on purification.

The hardest part throughout my transformation, I’d say, was the diet. It definitely got challenging for me giving up and staying away from certain foods. Once I learned about healthy replacements and portion control, it got a lot easier for me to manage.

Overall, I feel so much more healthier, happier, and stress free. I have not been on any products throughout, which just makes me so much more proud of my journey as it was just strictly clean eating and exercise. My advice would be to first make sure your mental state is intact, before jumping into the physical. It definitely starts with your mindset. Also, treat your journey like a lifestyle, rather than just a 3 month goal. Live for a healthier you, you deserve it! 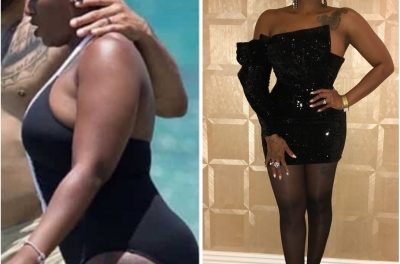 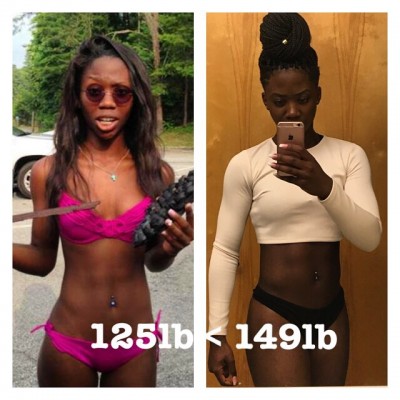 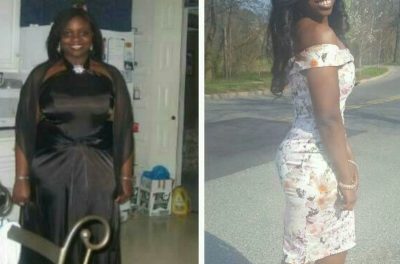 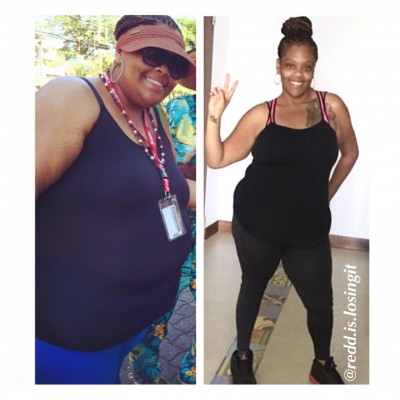