Popular lifestyle blogger and Youtuber Sisi Yemmie shares her weight loss after her followers gushed over her new svelte frame and requested a tell all on how she lost the weight. In this video, Sisi Yemmie shares how a tour to South Africa was the push she needed to start on her weight loss journey. With her fitness tracker to hand and healthier food swaps, she was able to drop down 3 dress sizes in a year and a half.

Have you benefited from using a fitness tracker? share below! 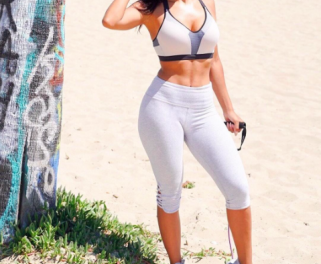